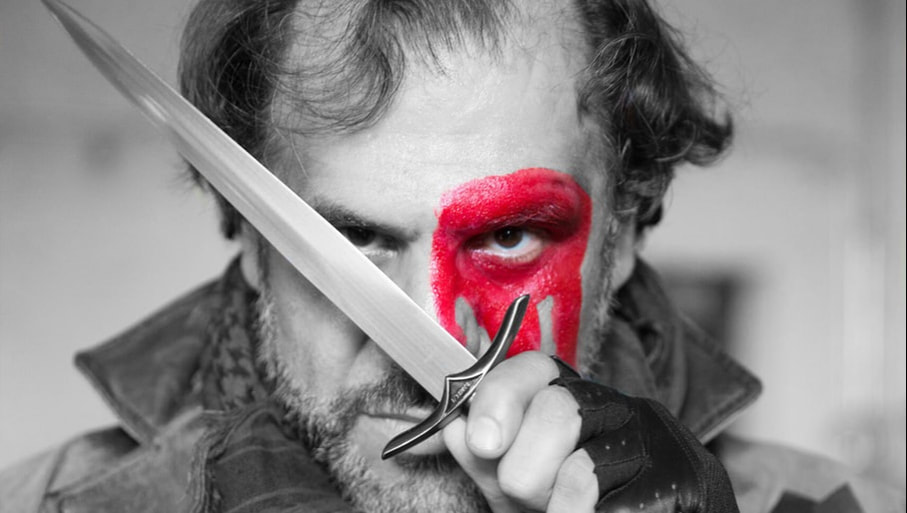 Ammar Daraiseh - Reel
touched (short film)
A new take on the historically amorous relationship between Arabs and Jews as a Jewish woman asks a Muslim doctor to help her in her uniquely morbid quest to discover the spiritual world.
Joined at the Head (short film)
Joined at the Head' comes to life as Jim confesses his guilty, personal feelings about what he is going through as his wife is dying. Imagination, thoughts and reality, as well as past and present, are all mixed up as a picture is painted about a deep confusion in Jim's mind, as he confronts love, hate and hopelessness of a situation he can do nothing about but observe.

"I love Shakespeare. There is no other language like it." ~ Ammar Daraiseh

​n this series, I took my favorite monologues from the plays of William Shakespeare that center around a common theme: madness, paranoia, evil and created this short film. One of my favorite lines in Shakespeare is: "All the world’s a stage, And all the men and women merely players."  With that, I incorporated "chess pieces" as my players and put my spin on the monologues.

My very first exposure to Shakespeare was when I was 20 years old pursuing my Bachelor of Fine Arts degree in acting at the University of Michigan-Flint and I was hooked. I love Shakespeare. There is no other language like it. I developed this series to shed more awareness on Shakespeare in this age of social media and technology where everyone is connected to a device; and to engage new viewers that may be unfamiliar with his work.
EPISODE I: Something Wicked This way comes
​The monologues in Episode 1 adapted for the screen: Two Gentlemen of Verona, Titus Andronicus, and Henry V.
PART 2: Tomorrow, Tomorrow and Tomorrow 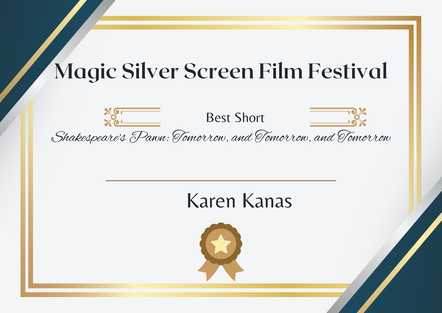 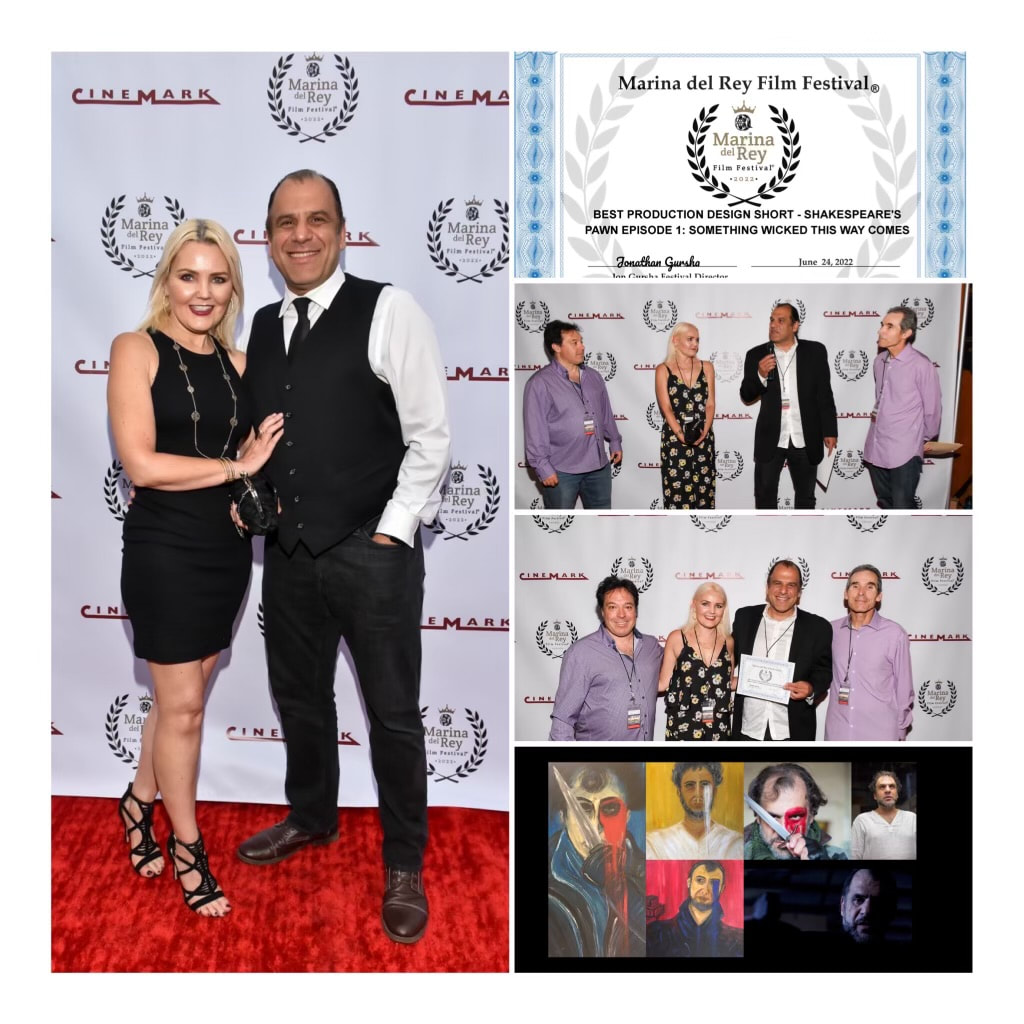 representation:
Smith & Hervey/Grimes Talent Agency
phone: 310-475-2010
​                  email: assistant@smithherveygrimes.com
Fill out the form below to submit your inquiries.
​Follow me on social media for the latest news and updates.